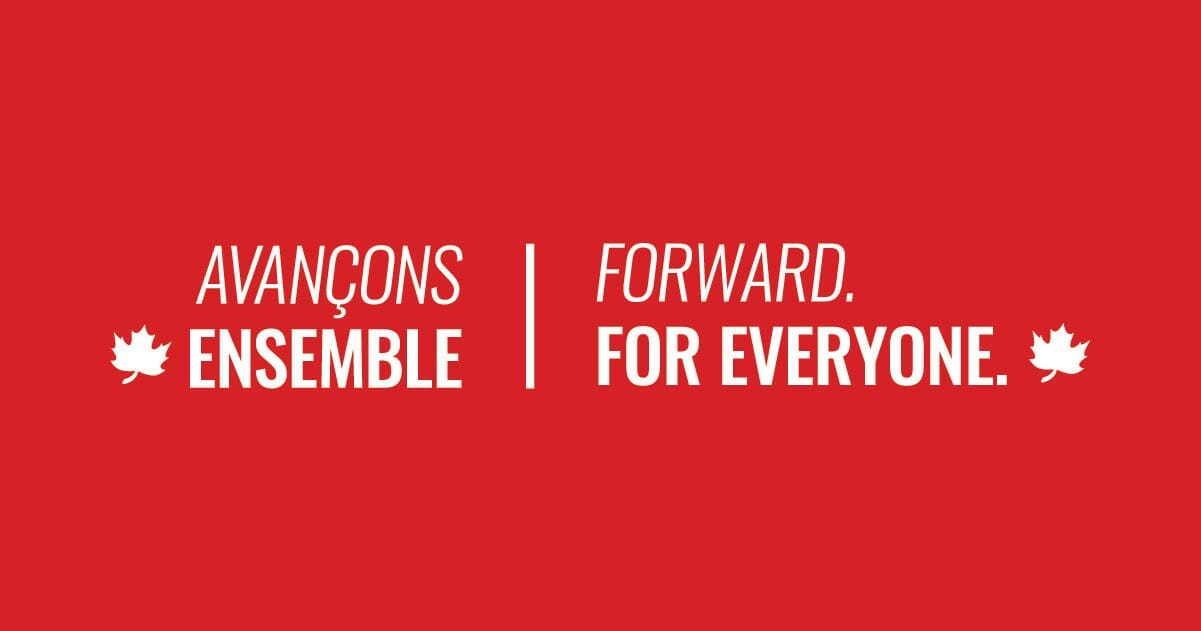 Toronto, ON & Montreal, QC – Today, Erin O’Toole pretended to change his plan to legalize assault weapons in a continued pattern of saying anything to anyone to get elected. Just like he did during his leadership, he is still using coded language and semantics to tell the gun lobby that he’s on their side.

O’Toole says he will maintain our ban on military-style assault rifles that are designed to kill as many people as fast as possible, but that he wants to “consult” on it. His commitment to scrap our assault weapons ban is still in his platform, and he refused to answer a direct question about whether he would repeal the ban after his “consultation.”

Today, when pressed by reporters, O’Toole refused to say if all 1,500 assault weapons would stay banned. He refused to answer a simple yes or no question about whether he has a deal with the gun lobby. He would not have won the Conservative leadership without support from the gun lobby, and his campaign manager, Fred Delorey, has lobbied more than 50 times for the National Firearms Association.

We know what he said when he didn’t think Canadians were looking. Last year, during his leadership campaign, O’Toole promised the National Firearms Association that he would:

In return the National Firearms Association gave him a grade of “A” – the highest of all Conservative leadership candidates.